Clearing the Race Calendar for 2013 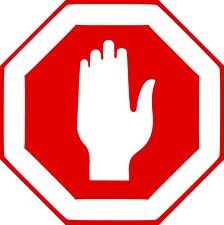 I had been building towards the Gold Coast Half Marathon in July, to try and better last year’s time, but that training is well off-track. For eight months I’ve been pussy-footing around a glute/hammie/sciatic injury, and then last week I re-tweaked my troublesome calf.

I want to head out the door and have fun, to skip gaily through the forest, with the birds singing in the trees, and the wind in my hair, and… oh, that’s right, I’m bald!

But nonetheless, training for triathlons means more and more time down in the aerobars, sitting at a constant, steady effort. Dosing, monitoring, holding, waiting. It’s kinda dull! Training for a road-run is better, but still requires increasing time on the asphalt and less time crunching through leaves and jumping fallen logs; less time to stop and admire a beautiful view; less time to pause, look, listen and recharge.

Although I’m formalising this decision today, it seems like I’ve been subconsciously heading down this path for a while. I’d declined to enter Mooloolaba 70.3 even though, when it was first announced, I was keen to have a crack at my sub-5hr half ironman goal there. Neither did I enter Noosa or Mooloolaba Olympic distance races as soon as they opened (like I’ve done in previous years), even though they usually sell out within hours. And I haven’t entered the Gold Coast half marathon which is only six weeks away, even though in previous years I’d entered well before now.

Right now, these events don’t excite me like they have in the past. I don’t get that surge of adrenaline and passion when I think about them. I don’t start imagining how I’m going to improve some area of my race and smash out a PB. It seems like it’s time for me to take a little break and get re-enthused.

And while I know that I have to make this decision – that I have no choice – it makes me nervous. For five years I’ve built an increasing habit of exercise. It’s a habit I’m proud of, and one that keeps me fit and healthy in both mind and body. This exercise habit has been largely motivated by my upcoming races and training goals.

The question is: If I remove the races and goals, will I continue to exercise?

Surely it’s the fear of every person with a regular exercise habit: that they’ll take a little break, intending to get back into it, and then wake up 10 years later with a pot belly full of regrets?!

But even as I sit here and pause, I can feel my right hamstring gently thrumming. My body needs a rest; a change. Three years ago my body told me to ease off running – with a series of calf strains. Last year it asked me to ease off cycling – with a persistent glute/hammie issue. And last month it foreced me to give away swimming – with a nasty, recurring neck strain.

I’ve thrown time and money at these injuries but to no real avail. In the end, I’m just an ordinary person with a house full of kids and a million other tasks on my plate. Fixing niggling injuries, whose only effect is stopping me from racing at 100% (a pretty ordinary 100% too), is a luxury I can’t afford.

So from now till Xmas 2013, it’s going to be adhoc exercise – hike, run, mountain bike, trail run, explore! Whatever tickles my fancy. Now that excites me! I’ve got the maps out already. 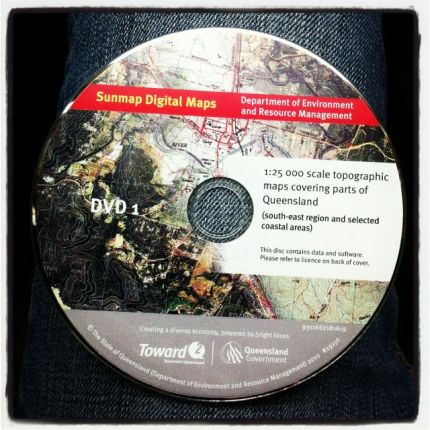 NB. Last time I was mired down by injury, I ended up signing on for my first Ironman. And lately I’ve been reading a lot about ultramarathons, like the TNF100… Just sayin’ !

This entry was posted in trainin break and tagged planning, training break. Bookmark the permalink.

2 Responses to Clearing the Race Calendar for 2013